A3 Newsletter: Teenie Believes Me


Today, Amnesty International released a new interview with Teenie Rogers, the widow of correctional officer Brent Miller, the man who Albert and Herman were wrongfully convicted of murdering.  Much like her first public statements six years ago, she continues to believe the State got it wrong; that Herman and Albert are innocent; and that an injustice has been done to her, Brent, Robert, Herman, and Albert.

"This needs to stop, for me and my family to get closure," she says. She expresses sadness that she tried but was unable to see Herman before he passed and explains: "I am speaking out now because I don't want another innocent man to die in prison."

Robert concurs: "Teenie believes me. She believes that the Angola 3 had nothing to do with her husband's murder. She believes that Albert Woodfox, Herman Wallace and I suffered years of cruel solitary confinement as innocent men. ... [T]he state hasn't done justice by her, either. She's angry. We both are. Louisiana authorities are hell bent on blaming the wrong person. Well, I'm hell bent on setting him free.

Stand with Robert, Teenie, and Amnesty and call on Louisiana officials to immediately release Albert Woodfox!

The Box: Teens in Solitary Confinement in U.S. Jails, Prisons and Juvenile Halls 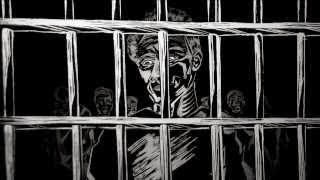 A stunningly poignant and powerful graphic short about kids in solitary. Click here to view (5 min).

Twilight in the Box:  The suicide statistics, the squalor and the recidivism haven't ended solitary confinement. Maybe the brain studies will 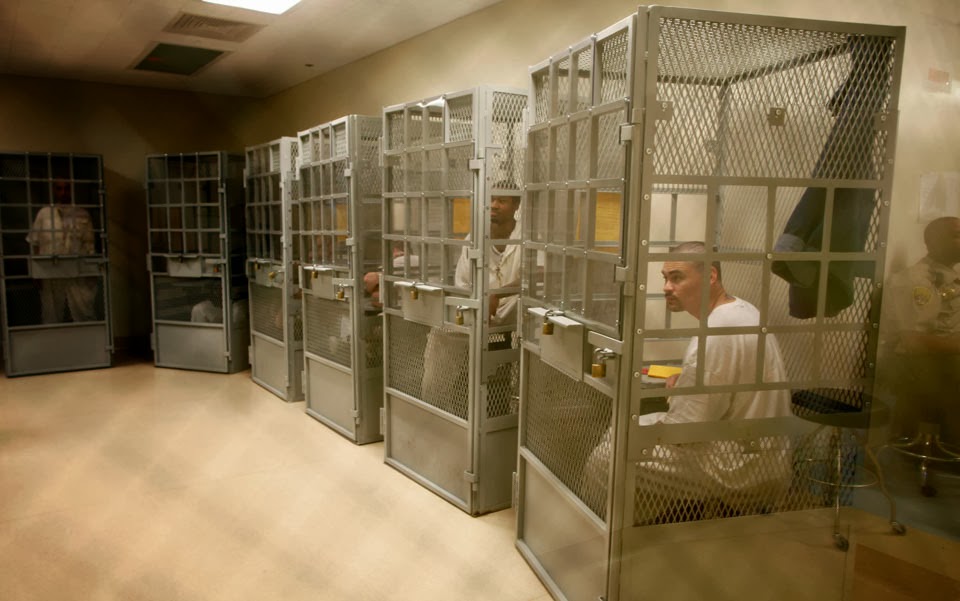 This lengthy but fascinating history of solitary confinement experiments exposes the modern day punishment for what it is, torture to the brain.

Click here to read more.
Posted by angola3news at 6:12 PM